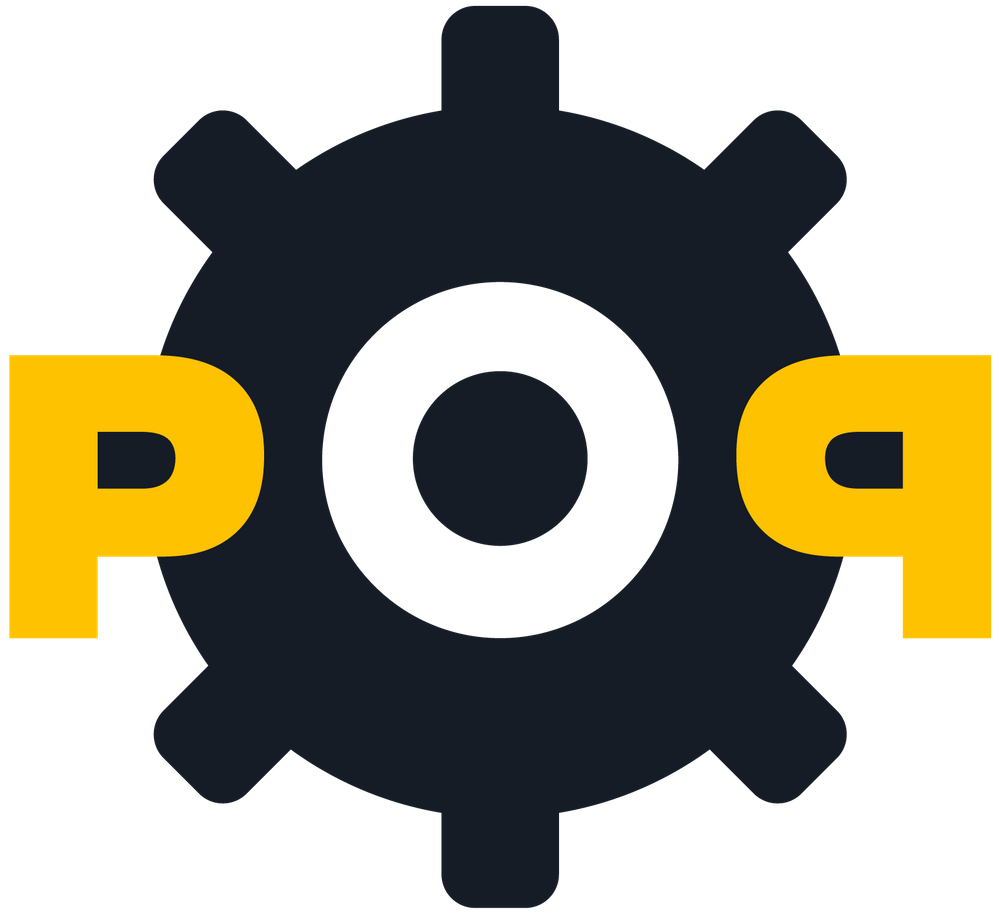 Training Coaching Blog About Us Login 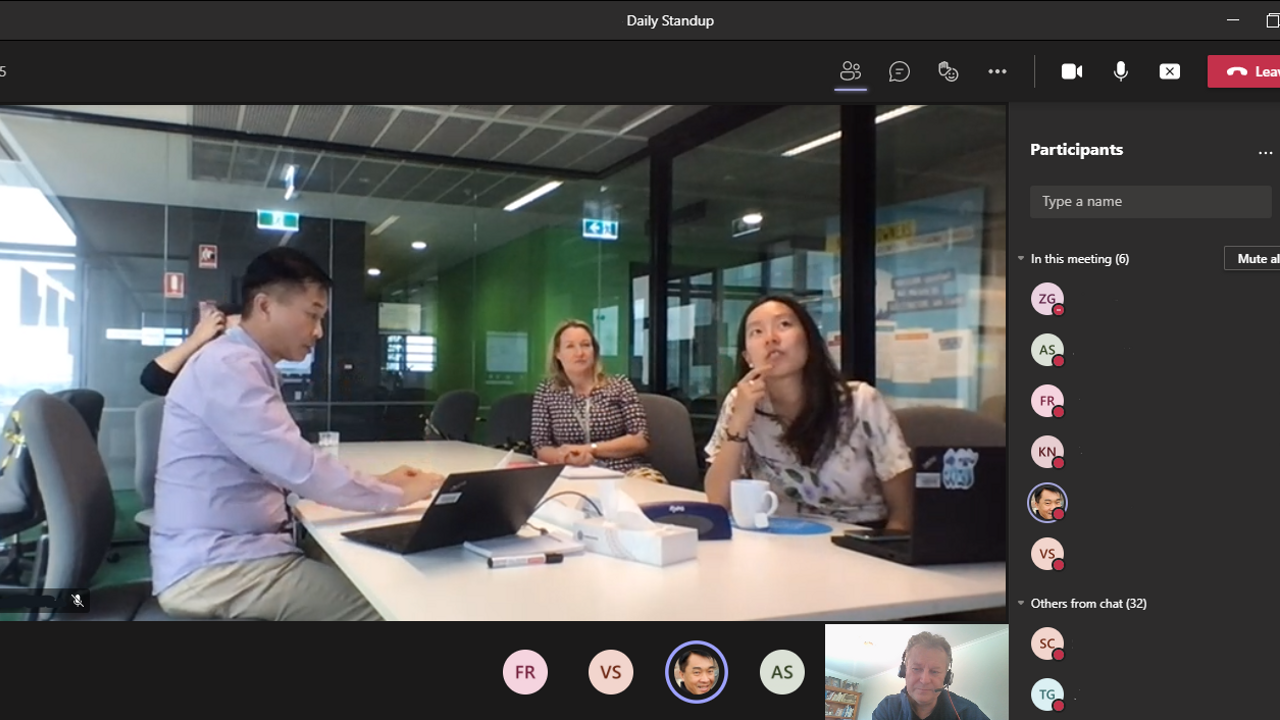 I’ve worked on many, many distributed teams in my career from those with a couple of people part time remote, or parts of a project offshored or maybe a head office leadership in another city with the development team here. Having a distributed team is not that unusual and it used to work okay (most of the time) but I rarely found that it worked great. Today however, I think a step change that has been building for a decade or more happened when I suspect I experienced my first proper hybrid “standup” meeting…

As in many other places in the world, here in Melbourne we had a brutally hard year but we are now in the incredibly fortunate position to be allowed back into the office (if we want to return!). One of the teams I’ve been working with for over a year now, and have never physically met, have started to return cautiously back into the main building. But only a few brave souls at the moment with the majority still scattered across, Melbourne, Queensland and India. There are two reasons in particular why I think its different now and why it is likely that this is going to be a new sort of post COVID normal…

1: Technology has Come of Age

The first is obviously technology. While I’ve used all the usual collaboration tools: Slack, Yammer, Whatsapp and all the productivity suites like the Atlassian and Google Stacks — the software changes this year have been profound. In communication Zoom came from behind the pack and created connections around the world that had been in Skypes dreams for years. It is so easy it spread out of business and personally we now have weekly group calls to our dispersed family in various locked down countries creating bonds between siblings, nephews and nieces that do not cost anything (apart from a bit of time, effort and organisation). New tools such as Mural and Miro have broken through to provide genuine workshop tools that actually work and enable in depth collaboration no matter the type of team. In the workplace, healthcare and in schools, Microsoft Teams has surprised me and changed into a near all in one solution allowing groups to talk, chat, work and create with a low bar to entry.

It is not just the software the hardware is coming strong too. The picture above was taken from a newly updated meeting room with full audio visual and seamless integration into MS Teams — and it actually works well (unlike many previous iterations). Cameras, microphones, laptops and a myriad of devices in-between have become ubiquitous and easily accessible to nearly all companies. The walk to school pickup, wearing bluetooth headphones, while in a large Microsoft Teams meeting with participants around the world is second nature now. On return home a click of the button and you are transferred back seemlessly to your desktop computer with no one the wiser! This combination of hardware and software has finally come of age.

2: Remote is not “Second Class” anymore

For all those years when I’ve used similar (but inferior) technology dialling in people working from home, they were in the main “second class citizens”. Whether they were on the spider phone in the middle of the desk, or a small icon on the screen, the conversation nearly always raged without them. Occasionally, usually dependent on how ‘important’ they were someone would remember that there is actually other people in the meeting and a half hearted attempt would be made to include them, usually with limited success.

But everyone has been remote now. From the Exec to the Junior Graduate its been a leveller for all. The alpha males and females who would typically dominate the office have had to learn to cope with how to compete on a new playing field online. New etiquettes, processes and frameworks have evolved over the last year as we have all fumbled and found our feet in this new landscape but we have all been through this together. “Remote” no longer means second class.

As we begin to come back to the office, organisations are rethinking how they function on a day to day basis. This last year has taught many of us that ‘how’ we do our jobs is much more important than ‘where’ we do them from. Many are returning only 2–3 days a week physically in the office, some not even that. In the UK this week Nationwide announced that 13,000 of their 18,000 staff can choose where they want to work from. At a stroke this has greatly reduced their office space overheads and very likely their CO2 emissions for all those commute journeys that no longer need to happen.

For years as an Agile Coach I used to guide teams that localised interaction is ideal “The most efficient and effective method of conveying information to and within a development team is face-to-face conversation” (Agile Manifesto Principles). The reality I’ve found is that its high bandwidth communication should be the goal no matter the medium that is used. Creative meetings, social bonding is still likely to occur face to face and thats a good thing. But so is focusing without distractions in your own space while chatting and working online. Then opening the door and walking down to the school to pick up your children and bonding with them too. I for one, am greatly looking forward to this new Hybrid Working environment…

(Thank you to the Louvre Team for allowing me to post pictures of our hybrid meeting!)

Stay connected with news and updates!

Join our mailing list to receive the latest news and updates. Your information will not be shared.

How can we help? 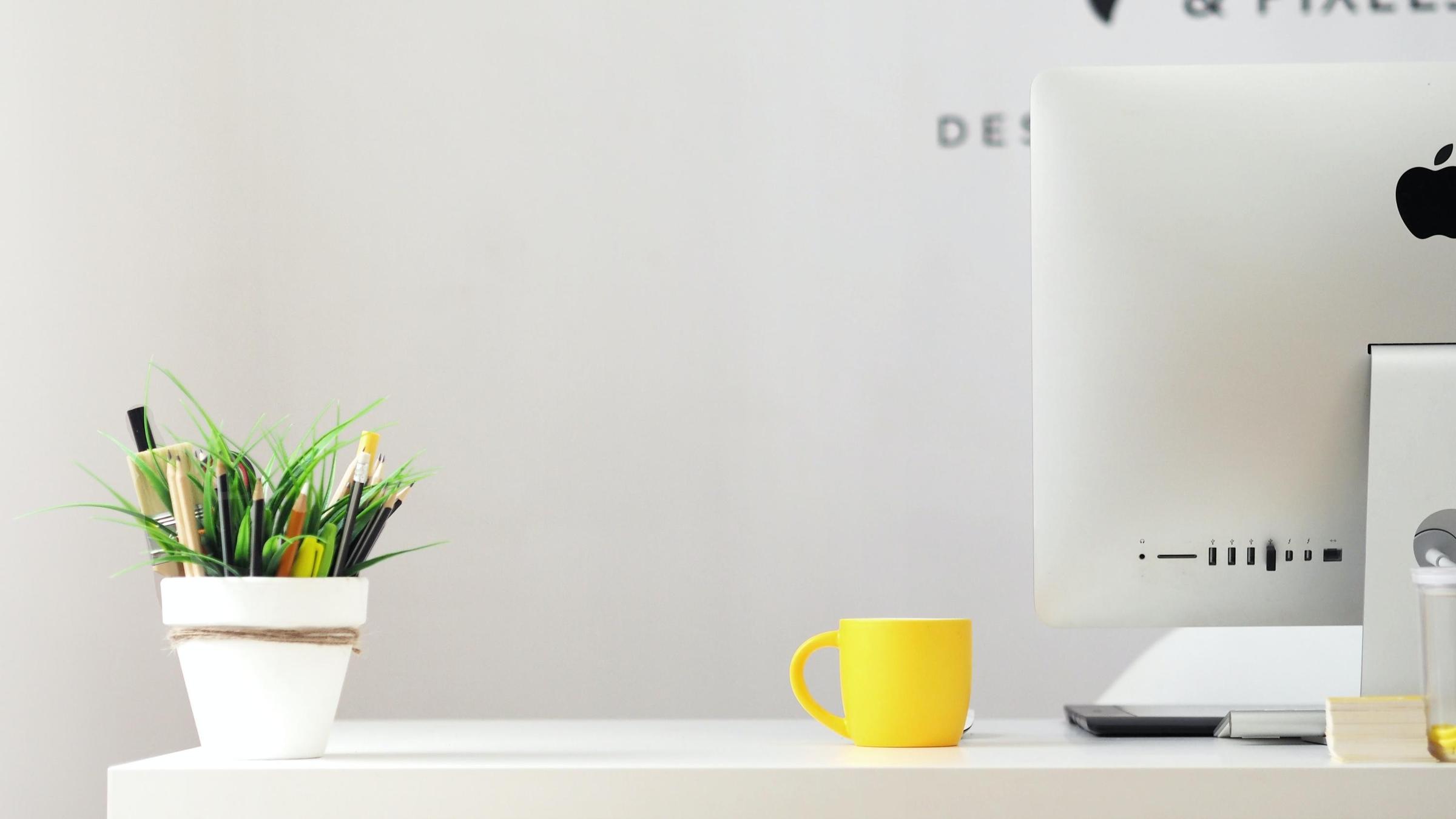 Bring us a challenge we can help you solve.